“Ancient Apocalypse”, a new Netflix series featuring prominent pseudo-archaeologist Graham Hancock (who is actually a former journalist), recently debuted on the streaming service to a notable amount of public fanfare. Across eight episodes, Hancock and his intrepid team take the audience around the world for a tour of a number of famous heritage sites pointing out what they believe to be evidence of an ancient civilization that preceded not only modern society but our hunter-gatherer ancestors as well.

This, ultimately, is the gist of Hancock’s three-decades-long publishing career and the central premise of most of his books along with the current show. In short, he argues that a highly advanced civilization once existed on Earth some time before the last Ice Age (roughly before 100,000 years ago, give or take). And that this particular civilization was filled with artists, engineers, and scholars the likes of which haven’t existed since. Unfortunately, he has zero actual evidence for any of his claims and tends to rely on the same kinds of superficial similarities of representation (like images of snakes or of bearded male deities across multiple cultures) that are common in pseudoscientific circles.

But this repackaging of old Atlantis myths has a more insidious side. As numerous archaeologists and anthropologists have argued, the idea of Atlantis (and its descendent theory, Ancient Aliens/Astronauts) posits a particular type of imagined mythical past that has its roots entrenched in racist national projects of Victorian Imperialism. It’s directly tied to the era of colonialism even though its image has since been sanitized through years of pop culture science fiction. So let me, briefly, explain how the original theories work.

In my “History of Anthropological Thought” lectures, I cover anthropology’s links to modern pseudoscience in regards to two Victorian theories:

Hyperdiffusionism is a pseudo-archaeological hypothesis suggesting that certain historical technologies or ideas originated with a single people or civilization before their adoption by other cultures. In modern New Age circles, it is also called “single-sourcing”. 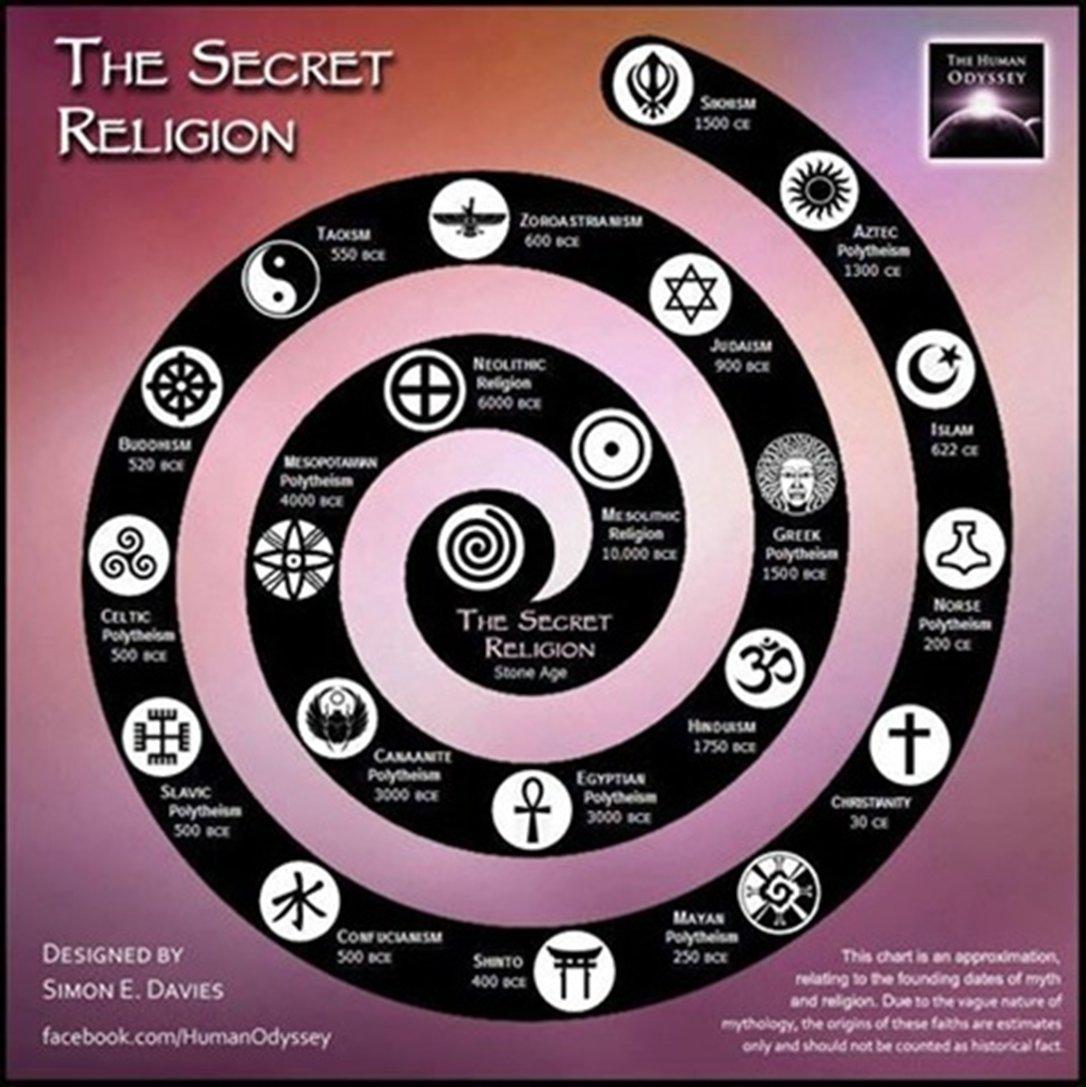 Even though it was typically conceptualized as a secular version of the Biblical Tower of Babel story, the legacy of hyperdiffusionism lives on, of course. And is often related to ideas of biological evolution as applied to culture. Let me be clear, this is not how religion, or culture, or myth, works though. 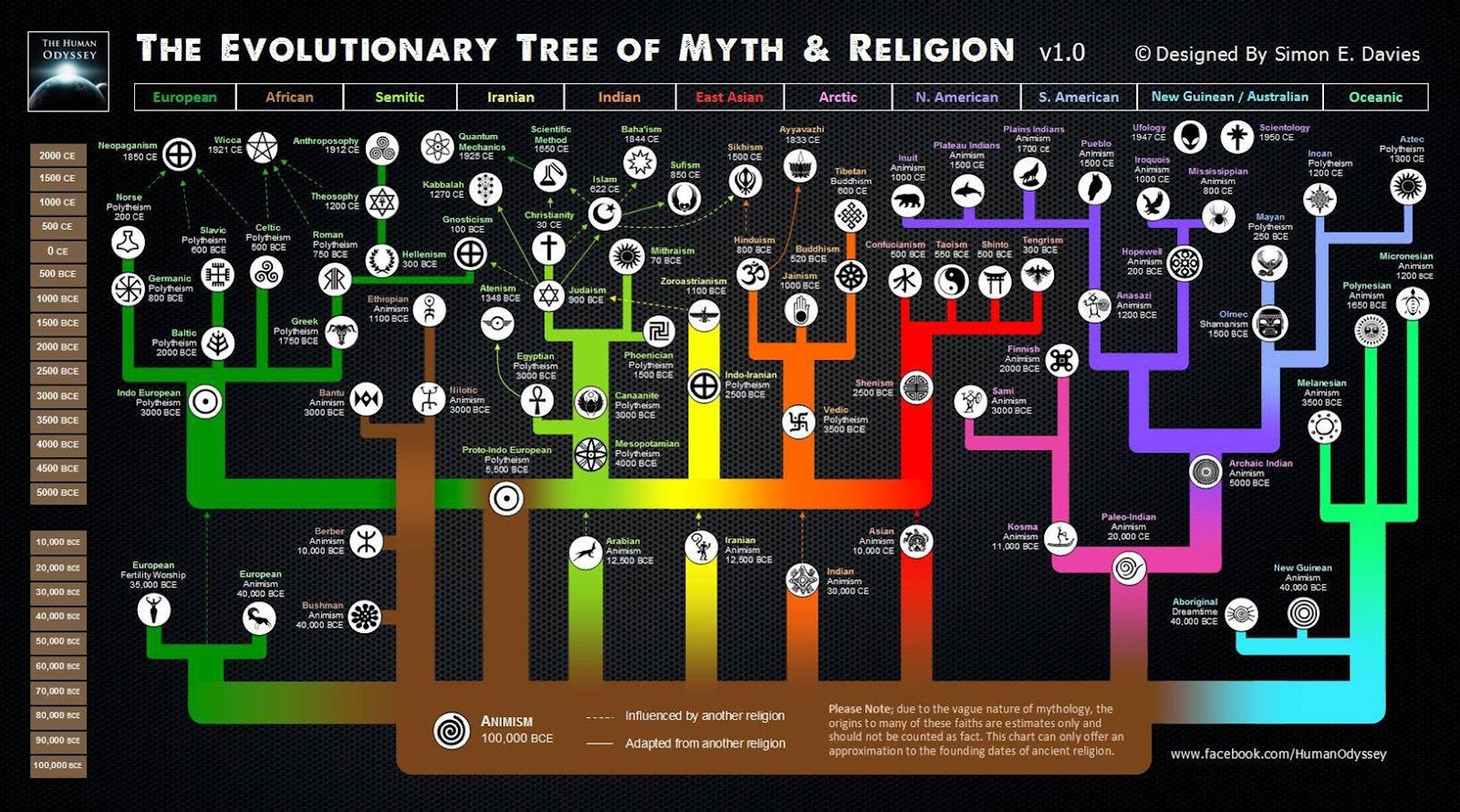 For my purposes here in particular, we should take issue with the term “evolution” whenever it is used to describe the development of cultural traditions, including religion in the images above. The term might work for biologists, but that’s because DNA makes categorizing animal species somewhat more straightforward than categorizing religions. Which is to say that biologists differentiate between two separate species not because they “look different” from one another but because of identifiable genetic variations and lineages of change within their physical composition. “Culture” and “religion” (and even “civilization”) are far more subjective categories. Oftentimes, the differences between cultures or religions are borders enforced by various authorities or hierarchies of power rather than any real differences on the ground.

As Andrew Henry argues in “A Religious Studies Take on the “Evolution of Religions Infographic”, many Christians in the first few centuries, for example, attended synagogues, practiced Jewish dietary laws, and were circumcised. What do we call these people? Jewish Christians? Christian Jews? Still others in Late Antiquity worshipped the Roman Emperor and regularly attended sacrifices at the Greek temples. Do we call these Christians “pseudo-pagans” or “half-converted Christians” (2015)? The point is that in actual practice, we seldom find people that fit perfect archetypes, especially in antiquity before our modern taxonomic obsession with categorizing culture existed. For Hancock though, hyperdiffusionism is the underlying framework through which he posits his “evidence” as well as the connection he sees between his hypothetical ancient pre-Ice Age civilization and today. Now, just as it was in the Victorian world, it explains how different cultures at different times could be (at least superficially) “the same”.

As a result, hyperdiffusionism, particularly that which posits that the “single source” was Atlantis or Aliens (or whatever he chooses to call it), is thus still a pseudo-scientific theory that upholds racist ideas of who was capable of culture and where “civilization” comes from. In this worldview, all of the wondrous architecture at all the archaeological sites that Hancock visits could never be attributed to the people who actually built them. It had to be someone else. This is then related to Unilinealism.

Evolutionism, or Unlineal Evolution, was the 19th century school of cultural anthropology (especially via the works of Tylor and Morgan) that attempted to explain variations (i.e., why societies are different from one another) in world cultures by the single deductive theory that they all pass through a series of evolutionary stages. 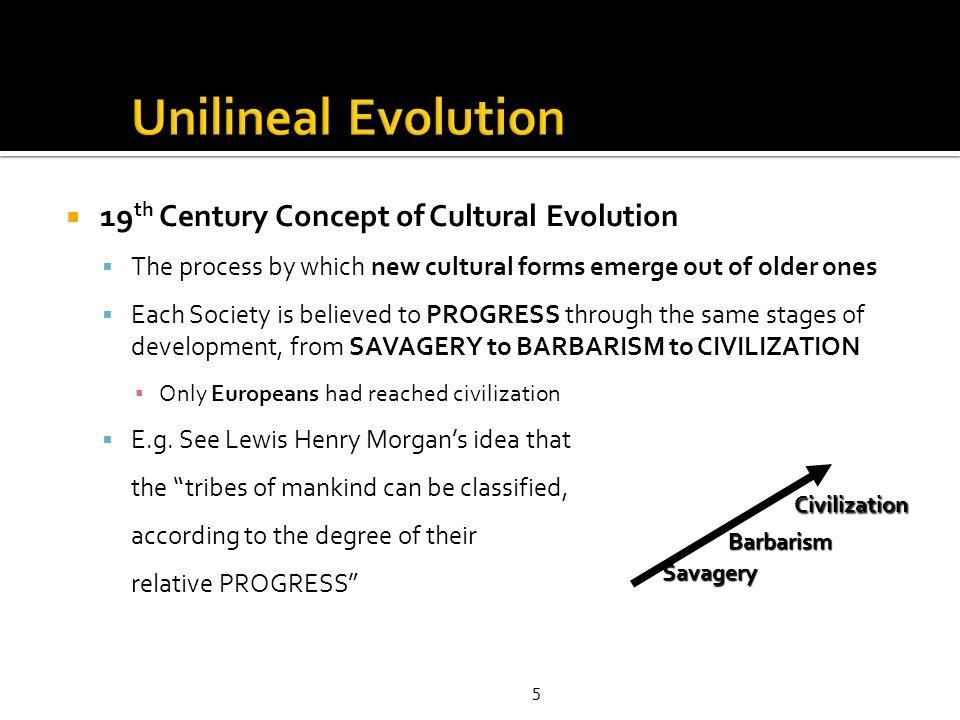 More specifically, they believed that all cultures “progress” through the same developmental stages in the same order. Evolution is thus broadly unidirectional and leads to higher levels of culture. Though, it is important to add that one could also de-evolve backwards down the same line as well. This is how many Victorian archaeologists explained the grand monuments they encountered in historical dig sites without having to connect them to the people actually living in the places they colonized. You can therefore see the link between the two theories in that “primitive” cultures are “less evolved”. Therefore, in order for them to have significant technological accomplishments, they must have gotten it (hyperdiffused) from elsewhere.

NOTE! This should not be confused with Diffusion as a concept though. Diffusionism argues that societies change as a result of cultural borrowing from one another. This deductive approach is used by applying general theories to explain specific cases. 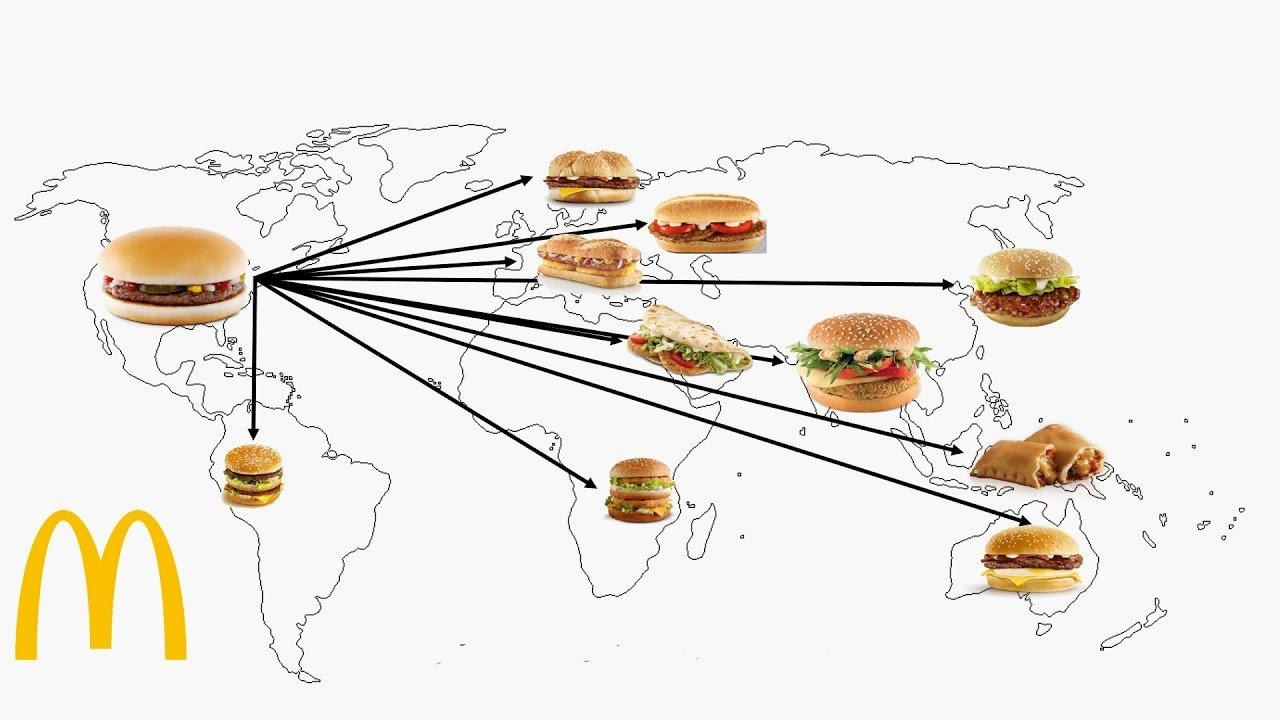 All this is to say that anthropology and archaeology are well-versed in these theories. They also haven’t been standard in the discipline for at least 100 years, having been debunked a very long time ago.

Which makes us very frustrated, because “Ancient Apocalypse” really is just old-hat Victorian race science with a Netflix budget.

Pseudoscience in the Trenches

This doesn’t quite explain the popularity of these books and shows though. One of the charges so often levied against professional archaeologists (who Hancock loves to conspiratorially call “mainstream” or “orthodox”) is that they are either too entrenched in their ivory tower palaces or too stupid to see the evidence. It doesn’t matter how many times Hancock’s theories have been debunked or his evidence contextualized and better explained, audiences still tune in week after week to get their dose of the “real truth”.

As scholars and investigators of conspiracy theory communities have noted, people who cling to these ideas long after they have been demonstrated to be factually false tend to do so for two reasons. One, because the conspiracy theory links them to a community of supportive, like-minded “others” among whom they feel a deep sense of belonging. And two, because it allows them to maintain an identity as the kind of person who knows and understands how the world “really works”. It’s essentially a new esoteric veneer on the same problems discussed in Leon Festinger’s famous 1956 book “When Prophecy Fails,” about religious movements that who routinely miss the predicted dates of their apocalypses. (And also Lorne Dawson’s response, “When Prophecy Fails and Faith Persists”).

And it is apt to note here that archaeologists (whose Twitter threads explain even more! – Flint Dibble, David S. Anderson, Ken Feder, Jens Notroff, Bill Farley, John Hoopes, and Sara Head of the Archyfantasies podcast) have been discussing and detailing this particular failure since the very beginning. In just the past few days (at the time of this writing) there have been numerous social media threads and responses to “Ancient Apocalypse”:

But the fact is that none of these researchers will ever get their own Netflix special. They barely even get proper reference on social media. They won’t make hundreds or thousands of dollars in popular book sales or speaking tours. Instead, they will remain the targets of Graham Hancock and his followers’ hate for no other reason than that they are both professionals in archaeology and ardent public communicators; accused of concealing magical knowledge from the rest of humanity for their own potential gain. Because that is what actually is at stake in public science communication right now.

Not facts. Not knowledge. But power.

The power to say who gets to define the past in order to control the present. And thus, who gets to take hold of the future. It may all be couched in an endless stream “what if’s”, “let’s imagine’s”, and “consider the possibilities”, but Graham Hancock has every intention of doing just that: telling us who we are by inventing the people we weren’t.

[All images in this blog courtesy of the author.]